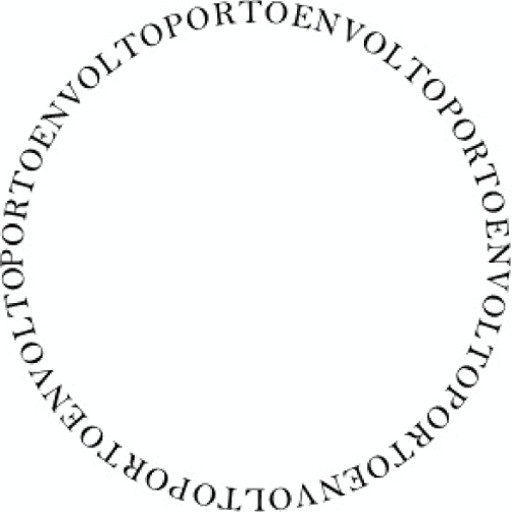 Porto after the flood of the Douro river 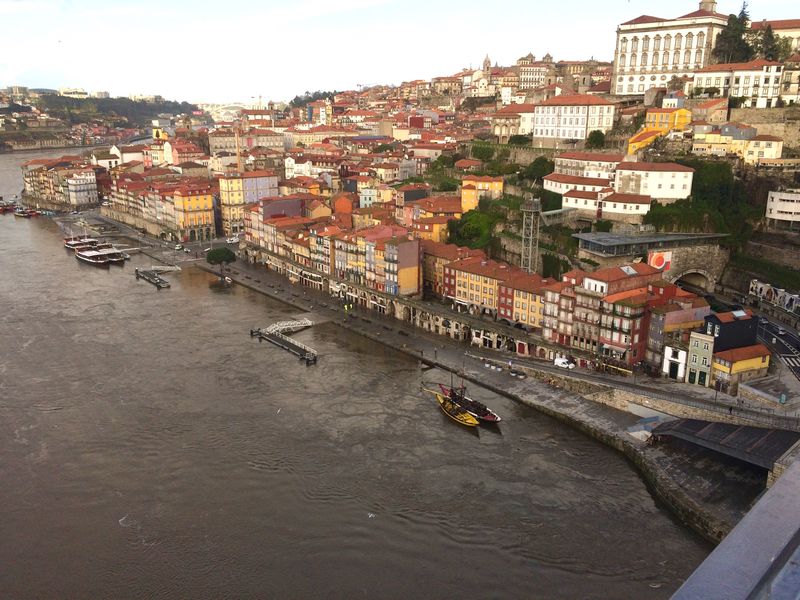 This morning, crossing the D.Luis Bridge over Porto and Gaia, I couldn’t resist to step out of the light rail and see at close the damages caused on Porto after the flood of the Douro river due to bad weather yesterday. During the night, Porto and Gaia waterfronts were under water after the increase of the Crestuma Dam’s output (activated occasionally in the winter) caused the waters of Douro river to overflow. This pictures were taken around 9:0o a.m. and show the force of the water stream of the river, not blue as usual but dark brown, not flowing in waves but rather looking like an icy cold river. Looking at Porto´s waterfront you can still see the water is at a pretty high level, almost reaching the sidewalk. The wind was still blowing strongly and the air was quite chilly. But even so, Porto remains beautiful and more then worth to see, wouldn’t you say?

Watch it in a video I made HERE. 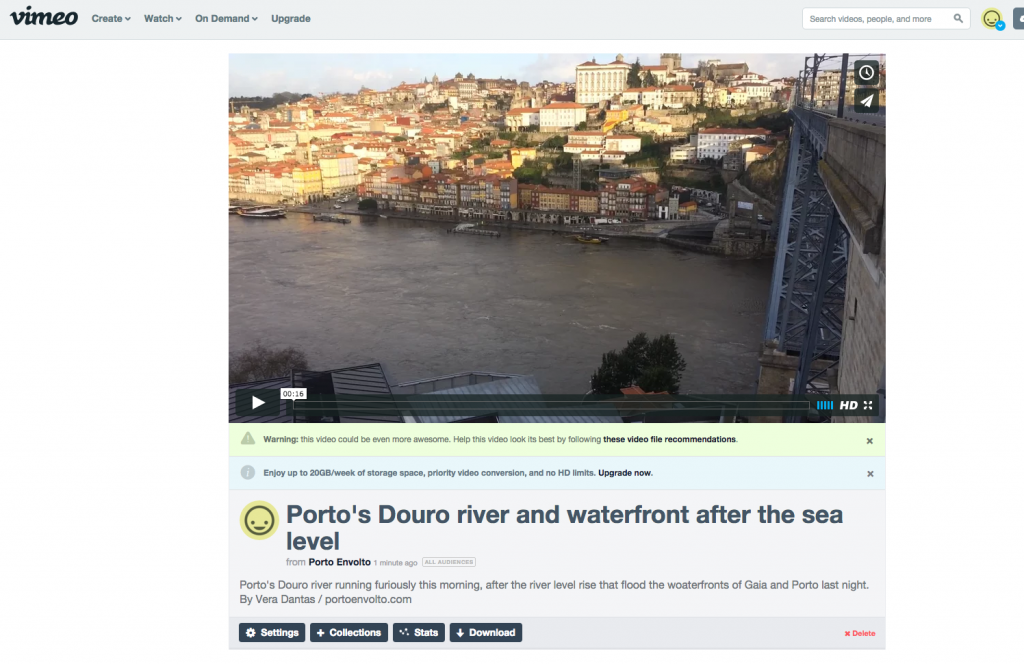 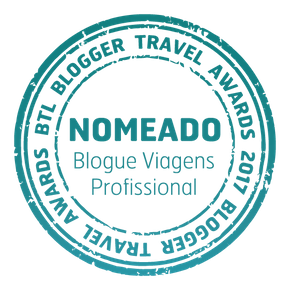